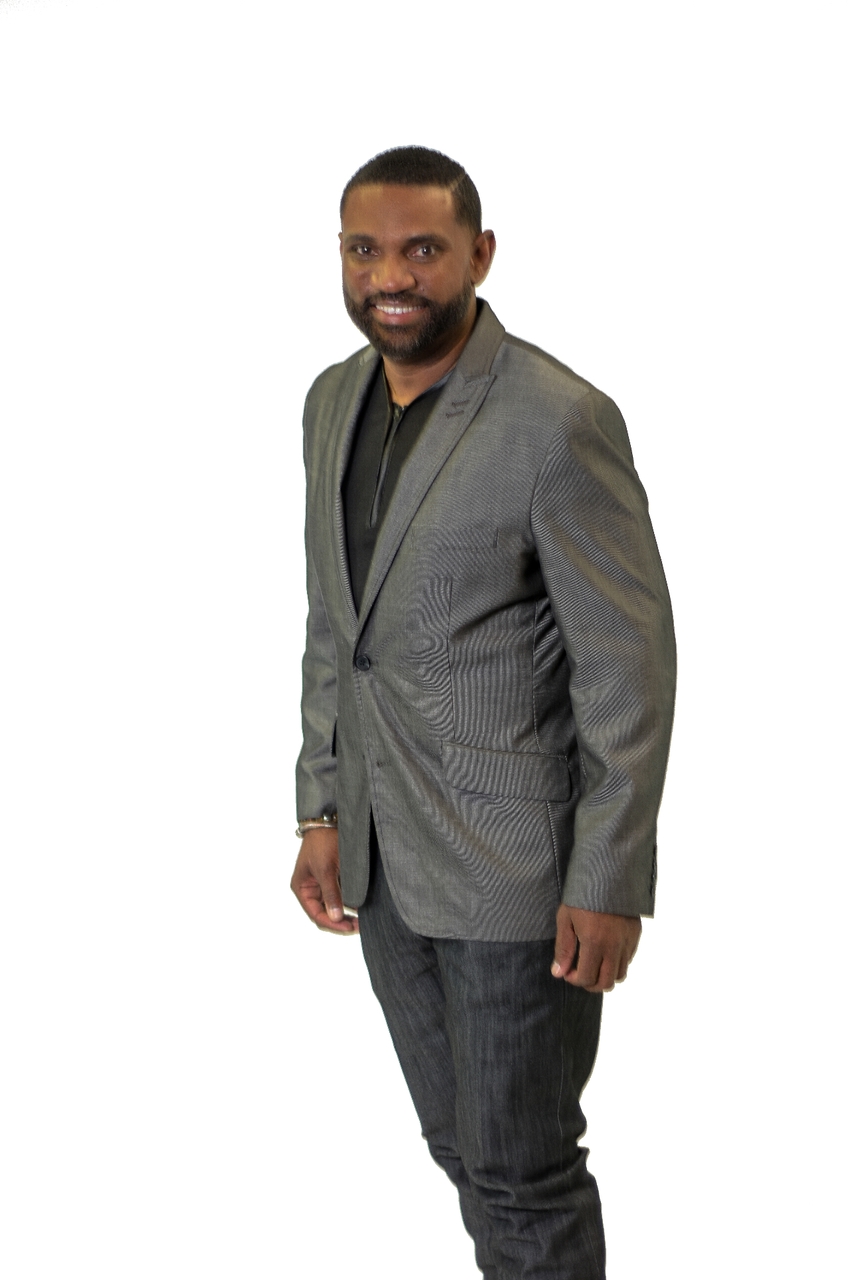 Born in East St. Louis, Illinois where he was raised by his grandparents along with four other siblings, Pastor Walter draws from his childhood, as well as, everyday life experiences to deliver inspiring messages that challenge people to live a Godly life in an ungodly world. In doing so, he engages his listeners in a manner which is as scripturally sound as it is culturally relevant. He believes you must always “Keep it Real…While Keeping it Holy”.

As a community leader, counselor and teacher, Pastor Walter is well-respected for his simple common sense approach and wisdom. As a result of his commitment to the Cause of Christ, in his years of dedicated service in pastoral ministry, many students, couples and families both young and seasoned have been helped.

Prior to his current responsibilities as founder and, Senior Pastor of OWC, Pastor Walter devoted over a decade of service as a youth pastor in both Carbondale and Springfield, Illinois. He is also a 1992 graduate of Southern Illinois University at Carbondale where he earned a Degree in Industrial Engineering. Pastor Walter has also served as a Development Director for Promise Keepers International, Crusade Board Member for the Billy Graham/Ralph Bell Evangelistic Association, and currently is employed as a corporate employee in the insurance industry.

A man of balance, Pastor Walter has been married to the love of his life and college sweetheart, Pastor Teresa C. Price since May 13, 1995. Their union has been further blessed by the addition of their son, Larry Toussaint Price and their God-Daughter Djamilia P. Massinga.

Inspiring, worshiper, reaper and relational are just a few words that have been used to describe Pastor Teresa C. Price of Overflow Worship Center. As a sought after motivational speaker, corporate professional, wife, mother, daughter, sister and friend, she has been a Godly role model for all who come in contact with her.

Raised in Carbondale, IL as a biracial child has taught Pastor Teresa, the importance of keeping her head up during times of adversity. A product of a single parent household, Pastor Teresa and her family at times had no choice but to live in women’s shelters, hotels and with friends while trying to get back on their feet. To help make ends meet, Pastor Teresa would often work a paper route at the tender age of 10. Despite these modest living conditions, however, she stayed encouraged and excelled in school. However, although she was a good student, there were still several voids in her life. She would find out later in life that these voids could only be filled by Christ. It was during her college years that Pastor Teresa was ministered to and accepted Christ as Savior and Lord. Since then, Christ has filled every void and she continues to serve Him with her whole heart.

A woman of balance, Pastor Teresa has been married to the love of her life and college sweetheart, Pastor Walter T. Price, Jr. since May 13, 1995. It is Pastor Teresa’s belief that if not for the unconditional love and support of her husband, her life would not be what it is today. Their union has been further blessed by the addition of their son, Larry Toussaint Price and their God-Daughter Djamilia P. Massinga.

GeT Involved With Our Upcoming Events →